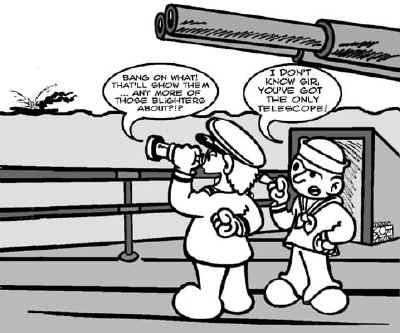 The general scientific consensus in stopping a killer rock was that we would have to nuke an asteroid into lots of smaller, less lethal meteors.
But that wasn’t any guarantee that the Earth would be much better off if. You know being walloped by a bunch of city-exterminating-size space rocks instead of one knockout celestial punch.

So we did at least accomplish more than the dinosaurs, proving that we can, with the use of technology, not all end up crispy fried.

But seriously, this ‘little’ NASA test may be the single most important space project ever. I mean above the moon and Mars stuff. This will prove that mankind can protect our home planet, Mother Earth, from an extinction event.

However, it would be a mistake to become complacent as we still haven’t covered 100% of our astronomical horizons: rogue rocks may still lurk in the dark. Astronomers are still surprised on a regular basis by an asteroid that appears with little or no warning (sometimes after it has passed). Scientists say they need years of warning if we are to stand a chance of intercepting the threat in time. If… 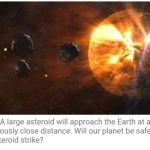 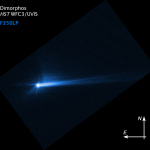