The aim of this project is to install an integrated, robotic NEO tracking system consisting of a 14” Schmidt Cassegrain telescope, wide field CCD camera and dome at the Spaceguard Centre in Wales to provide data essential for the prediction and prevention of dangerous asteroid or comet impacts on the Earth. 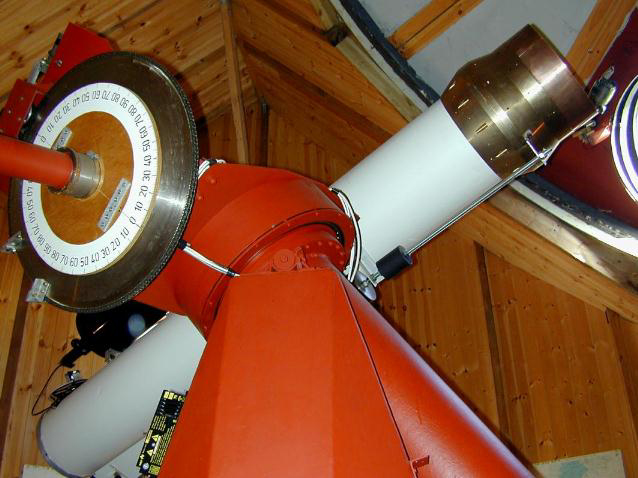 Jonathan Tate was a serving Army Officer for 26 years, specialising in surface to air missile systems. He served in UK, Germany and Canada, but also worked in many other countries. His activities concerning the impact hazard were undertaken in a totally private capacity without the sanction or support of the Ministry of Defence.

In June 1996 Tate submitted a proposal to the Ministry of Defence and the British National Space Centre proposing the establishment of a British National Spaceguard Centre to study the threat posed to the UK by the impact of an asteroid or comet. Scientists worldwide lent their support, including Dr Arthur C Clarke, Dr Gene Shoemaker, Professor Edward Teller and many others. The Ministry of Defence dismissed the proposal, but the Department of Trade and Industry has since decided that further study is appropriate.In January 1997 Tate established Spaceguard UK, which is now the largest independent Spaceguard organisation in the world, with a substantial national and international membership. Thanks to the efforts of the members the subject of Spaceguard has been publicly aired in both Houses of Parliament, and Tate has been a regular contributor on television and radio, also in professional and popular journals. Tate and other members of Spaceguard UK advised the recent government Task Force on NEOs.

Aged 47, Tate is a member of the Board of Directors of the international Spaceguard Foundation, a consultant to the International Astronomical Union Working Group on Near Earth Objects, an associate of COSPAR, the vice-president of the Space Development Council and a Fellow of the Royal Astronomical Society. He is the Director of the newly established Spaceguard Centre at the former Powys County Observatory in mid-Wales, the co-ordinator of the Comet and Asteroid Information Network (CAIN) and leads the International Spaceguard Information Centre. 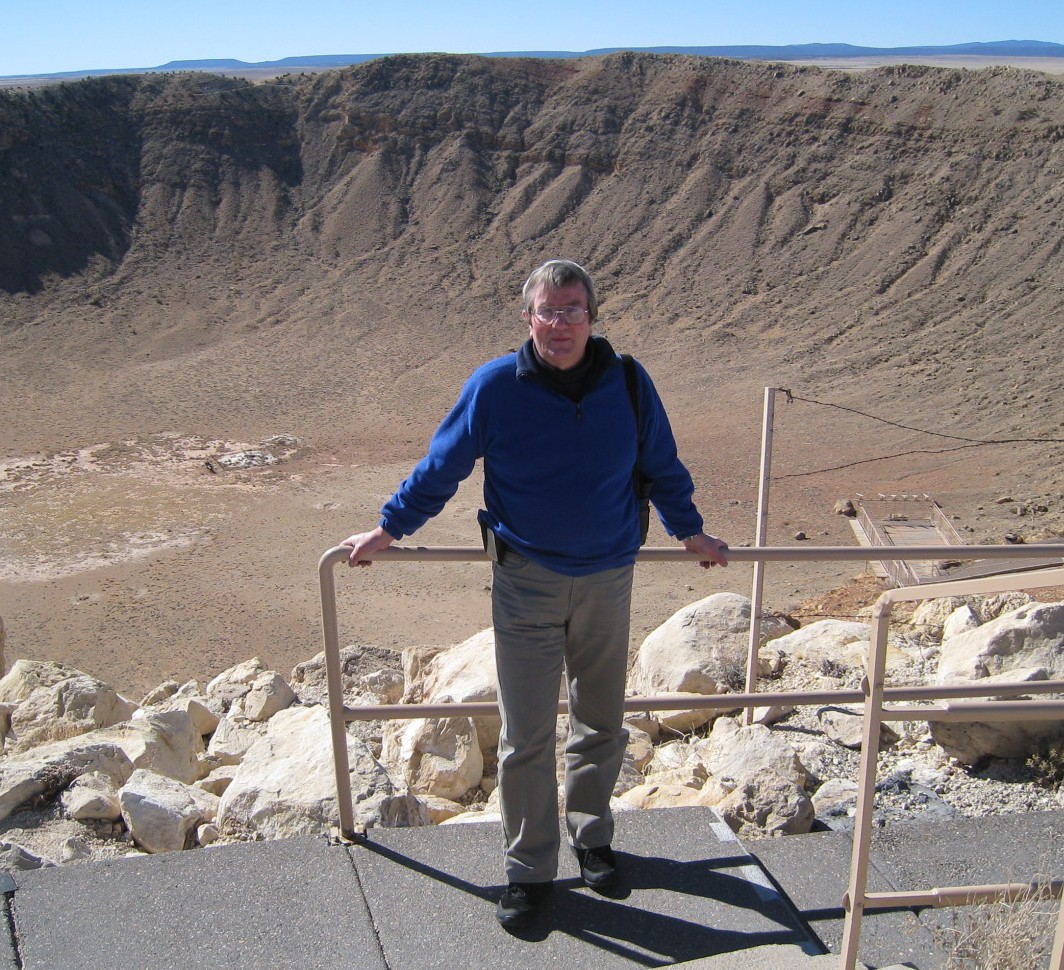 Search F.A.I.R. Society
Recent News
Frontispace Articles
Help the Cause
To learn about how to make a donation to SpaceGuard UK, please contact The Spaceguard Centre.
Copyright protected © 2002-2020 by the FAIR Society - All Rights Reserved Worldwide
Hosted and implemented by DIGIST and PC Green
Contact Us